The hamlet of Staunton Harold nestles in a corner of North West Leicestershire, close to the Derbyshire border. For five hundred years it was the core of the Staunton Harold Estate, and the Hall was home to the Shirley family, who became Earls Ferrers.

The Shirley family have had a chequered history, with several reversals of fortune. Sir Robert Shirley was an ardent royalist, and built the church here in defiance of Cromwell.  He was imprisoned six times, and died in the Tower of London, aged 27.   From exile in France the future Charles the Second wrote to his widow, promising redress in better times and, true to his word, restored the family’s fortunes,  They became Earls Ferrers under Queen Anne.

In 1760 the Fourth Earl Ferrers, a dissolute rake, shot and killed his steward, John Johnson.  For this he was tried by his peers in the House of Lords and condemned to death, the last peer to be hanged.  The title passed to his brother, an altogether different character, who, over twenty years, demolished most of the old Hall and rebuilt it as we see it today.  As the present incumbent I sit in awe of his achievement.

The Tenth Earl inherited as a boy of twelve in 1860, and reigned till 1911.  It was his misfortune to live through what have been called the ‘coming down years’.  This was a time, beginning about 1875, when poor harvests, cheap food imports and rising taxation decimated the fortunes of a great many old estates.  He sold off four fifths of his land but insisted on living in grand style until the end.  As a result, his successors lived here in much reduced circumstances and, in 1954, the Twelfth Earl put his house and the 1500 remaining acres up for auction.  The Hall was sold for demolition, but was rescued by Leonard Cheshire to become a Cheshire Home.  In 1980 the Home moved to purpose built premises in nearby Netherseal, and the Hall was converted to a Sue Ryder Hospice.  This closed in 2002 and we bought the property to turn it back in a family home in 2003.

A booklet entitled ‘Staunton Harold, a Country Estate in the Twenty First Century’ is available at the tearooms in the Ferrers Centre and elsewhere.

The Estate is open to the public throughout the year barring Christmas Day and Boxing Day.  The Ferrers Centre is closed on Mondays (except Bank Holiday Mondays).

A Short History of Staunton Harold Hall by John Blunt 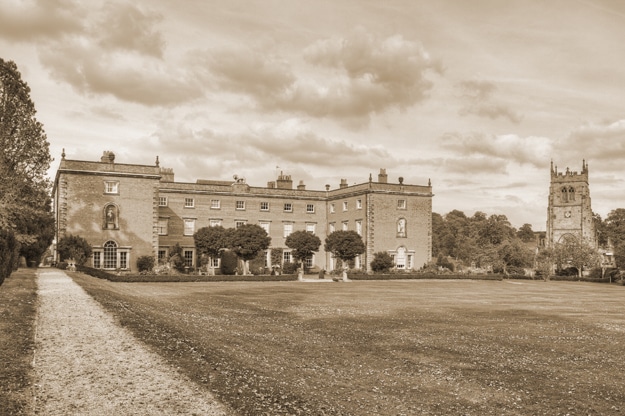 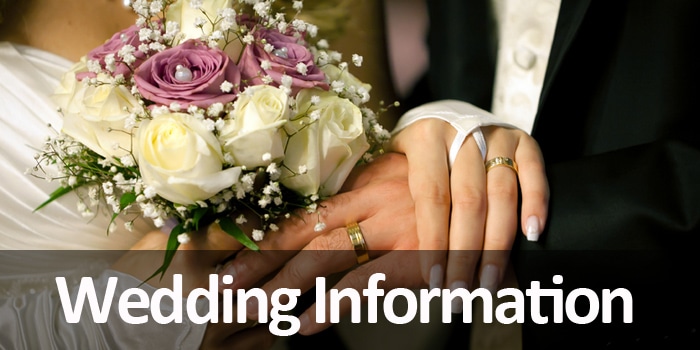 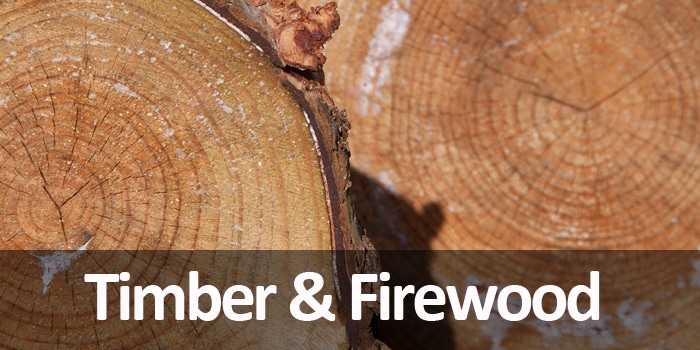 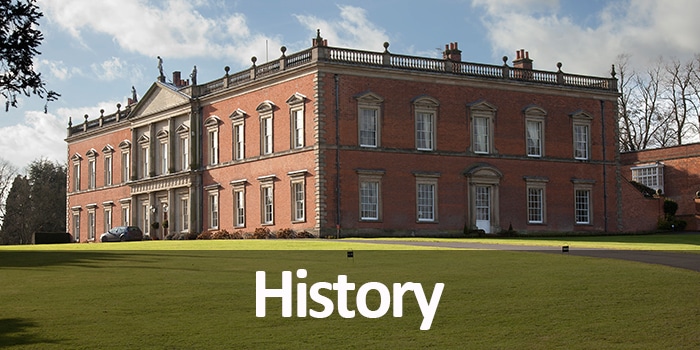 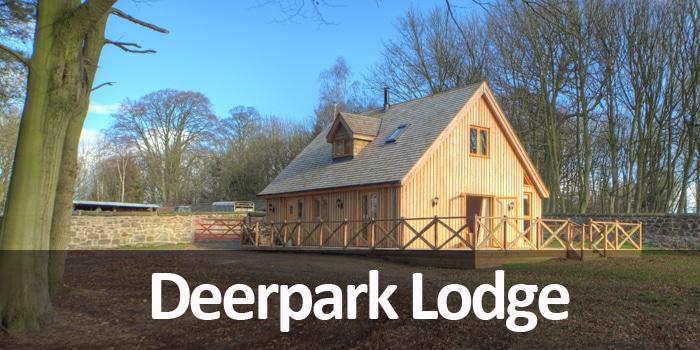